The weak nuclear force is indeed the weakest of the four forces of nature. It is responsible for the nuclear decay of atoms and there are three types of decay that take place:

2) Beta plus decay – A proton decays into a neutron and emits a positron (an anti electron) and an electron neutrino.

Where the weak force really comes in is through the interaction of the neutrinos. Neutrinos only interact through the weak force as they are electrically neutral (they have no charge) and are almost massless. As a result they don’t interact through the electromagnetic force or gravity and they never get close enough to other nucleons for the strong nuclear force to take effect. The weak force is so weak that a piece of lead a light year thick is needed to ensure that a neutrino travelling through it before it hits another particle. A light year is a huge distance and it is amazing that the neutrino can travel through space without worrying about planets or Suns getting in the way!

The nucleosynthesis in the centre of the Sun is a huge source of neutrinos and there are approximately a billion passing through you per CM/^2 every second but you won’t even notice them as they don’t interact with you.

So even though the weak nuclear force is weak, it performs an important role in producing elements in the periodic table through the decays listed above. 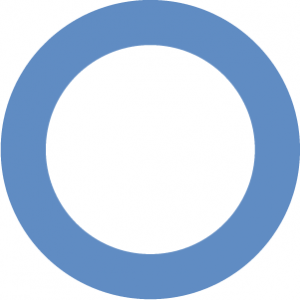